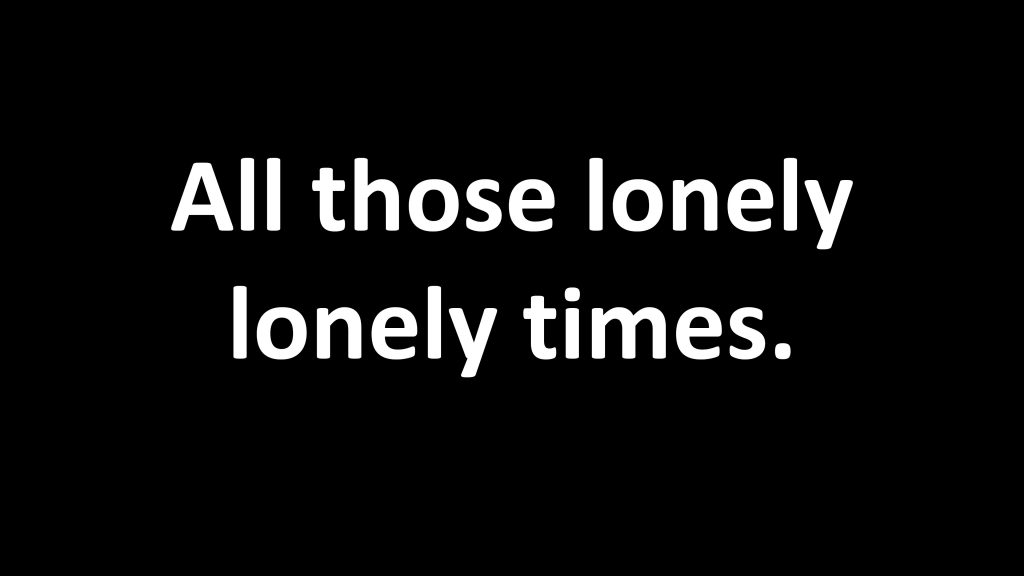 In August 2008 the 4Culture Arts Center in Seattle commissioned a 4 channel version of Always. This version of the piece was created especially for a unique super-wide format video wall display consisting of four synchronized HD monitors controlled by the Dataton Watchout video system.

The digital landscape in which the cloud dances was recreated to spread across three screens while the lyrics of the song “You Were Always on My Mind” appear in the left screen in time with the soundtrack.