Stephen Hilyard is an artist and Professor of Digital Arts at the University of Wisconsin Madison. He creates artwork in a wide range of media both digital and traditional. A common theme in his work is the paradoxical nature of our impulse towards the profound – at once both sincere at an emotional level whilst remaining in every way mediated by our culture. His work explores the problematic power of ideals. His work often involves the creation and manipulation of images and video using software developed for the entertainment industry. He creates art work that tells lies in order to problematize the idea of “truth”. His art projects have involved travel to a number of remote locations, including diving in a frigid Icelandic lake and a number of expeditions to Svalbard international territory in the high Arctic.

Hilyard was born in Britain, where he trained to be an architect. He subsequently supported himself by working as an architect while developing a career as an artist. After traveling and living in Africa for several years he moved to San Francisco, where he continued to make art, specializing in sculpture. During this time he worked as a professional sculptor in a fine art bronze foundry before moving to Los Angeles to study at the University of Southern California. After receiving his M.F.A. he worked for two years for Peter Carlson & Co., a company that specializes in large scale fine art fabrication, where he helped create work for Jeff Koons and Claes Oldenburg. As a design engineer for the company he started working with digital drafting programs and 3D modeling applications. He began to use computers in his own art practice soon after this. From 1999 to 2004 he taught Sculpture and 3D Digital Media at the University of Minnesota Duluth. In 2004 he accepted his current position at the University of Wisconsin Madison where he specializes in teaching digital media. Hilyard’s work has been exhibited internationally, including galleries and film festivals in New York City, Los Angeles, San Francisco, Chicago, Seattle, Minneapolis, Marfa, Austin, London, Berlin, Shanghai, Hong Kong, Dubai, Sao Paulo, Riga, Perth, Sydney, Volgograd and Camagüey- Cuba. Hilyard’s practice has been supported by grants and fellowships from The Huntington Library, The Harpo Foundation, The American Scandinavian Foundation, The McKnight Foundation, The Vermont Studio Center, The Wisconsin Arts Board and the Minnesota State Arts Board. 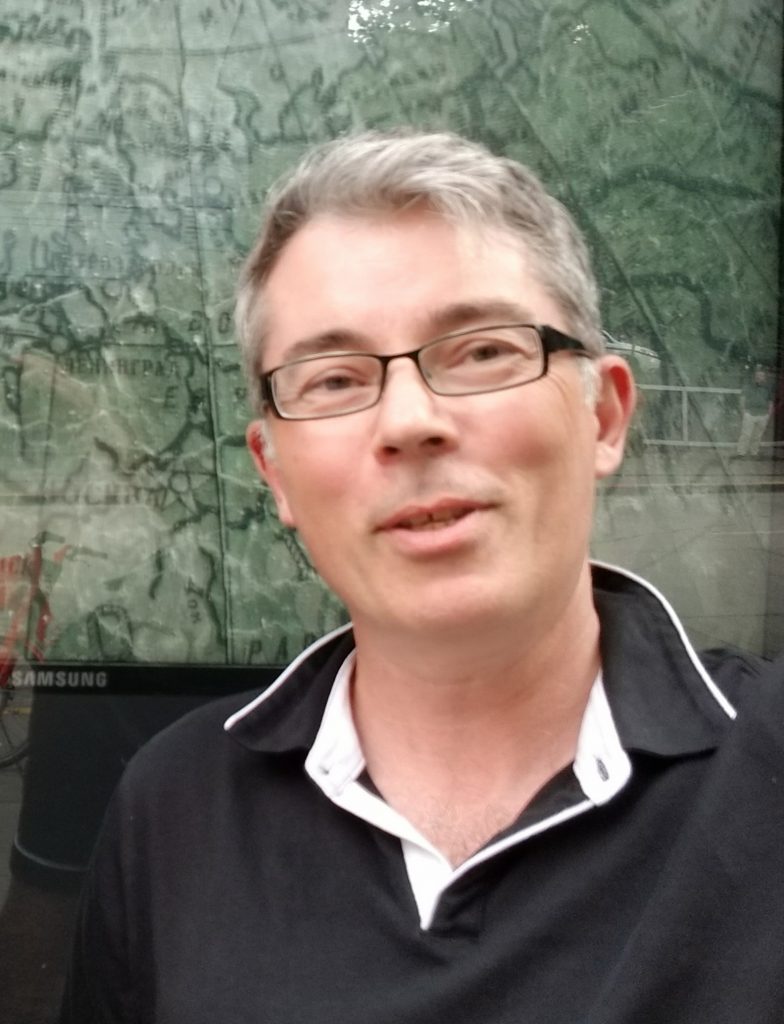